Derek Weida was a brave warrior on the battlefield, and on June 23, 2007, he led a group of soldiers raiding a base in Iraq, and that very night changed his life forever.

As the raid group commander, Derek Weida is the pioneer to break into the base of the insurgent parts that are hiding, but because they were discovered before he broke in, they should have their weapons ready. 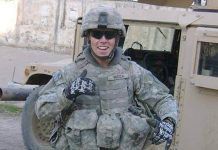 Although the attack was unsuccessful, Derek Weida suffered a severe knee injury, and the wound was incurable despite the doctors' efforts to help bring it back.

Derek Weida begins the darkest years of his life:

Because of this accident, Derek Weida was forced to leave the army and spend the darkest days of his life. Former US soldier immersed in alcohol to relieve melancholy, during two consecutive years, he only knew drink and many times had plans to commit suicide to free himself.

However, a turning point continued to change his life again. In January 2011, he received an invitation to attend Mudder Tough – A military-style obstacle course. 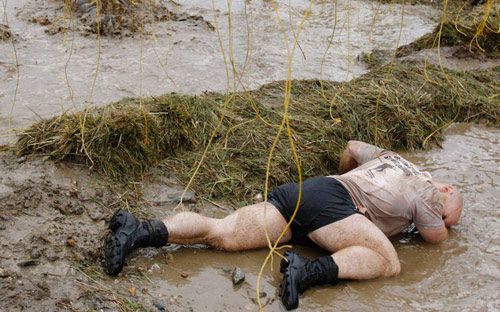 At first, Derek Weida saw it as a joke because challenging Mudder Tough was one of the world's toughest competitions.

Participants in the game went through many difficult challenges such as swimming in mud, jumping over fire, or even being electrocuted. A healthy person joins tricky, let alone a disabled person like him.

“I don't know why, but I want to participate in this competition,” – Derek shared. He spent six months practicing for this competition, and he showed it through a 14-mile run in Beaver Creek, Colo.

He also underwent a training course of strength for his upper body quite easily and led a group of 24 people to cross the finish line in 4 hours. 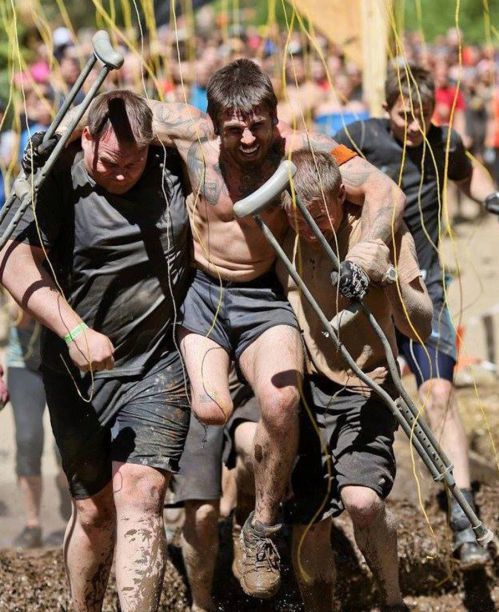 After the competition, Derek asked his doctors to remove his irreversible leg, and this time, the doctors accepted his request.

“My former disability cannot shrink, and it cannot make my life better, I cannot do anything to improve it. But now, with a prosthetic limb, I can completely change my life, ”Derek shared.

However, the competition was just the beginning, and to keep Weida motivated,

After going through that fierce competition, Derek Weida has found himself a new joy, that is, the gym. Different from the previous boredom, the veteran is now known by millions of workout videos to motivate his gym to others. 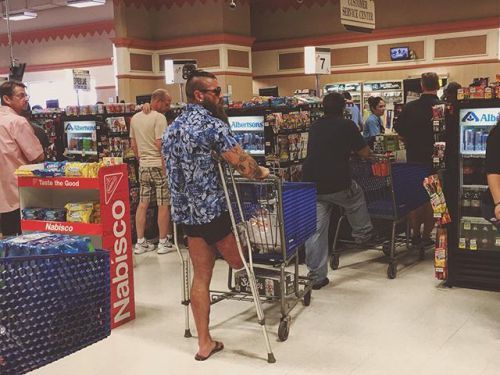 “Mudder Tough has changed my life once more so that I forget my despair, and thanks to it, I come to the gym – where I can overcome my inferiority complex and win over myself,” Derek said.

To keep Derek motivated, his friend Endsley signed two people to the 2nd Mudder Tough – a contest where he had to crutches, and his teammates overcome challenges in 8. Faint sound. And he indeed became the inspiration of many people.

Recognizing the ability to inspire many people, Derek Weida has set a goal of rehearsing the gym to rehabilitate. Derek Weida asked Endsley to create a profit-making program to help other veterans also get motivated to overcome like them.

Bring strong values ​​to the community:

And the nonprofit project The Next Objective was approved, and every month he trained with 50-70 people in his gym. And thanks to the help, he created a simple T-shirt line called Straight Legless and used the proceeds to build a gym for the veterans, and he hoped it would be soon. Finish.

Derek Weida made short workout clips and posted them on social networks to inspire others and promote the Straight Legless shirt. The video is called “Losing Weight with Derek Weida.”

– Losing weight with Derek Weida has been spread like a virus on social networks with more than 6.5 million views and more than 40,000 emails sent to him for advice. And yet, he continued to add another video called “Welcome to Legless Part 2,” which also resonated.

Derek Weida also participated in a CrossFit competition with other healthy athletes, and a 1st Phorm supplement food brand has just sponsored him.

“Many years ago, I didn't think I could be what we are today, we can't see what is in front of us, but if we keep walking, we will eventually get what we need. If we stop and give up, we will never find the next thing for our lives, ”Derek Weida said.

And finally, some of his photos: 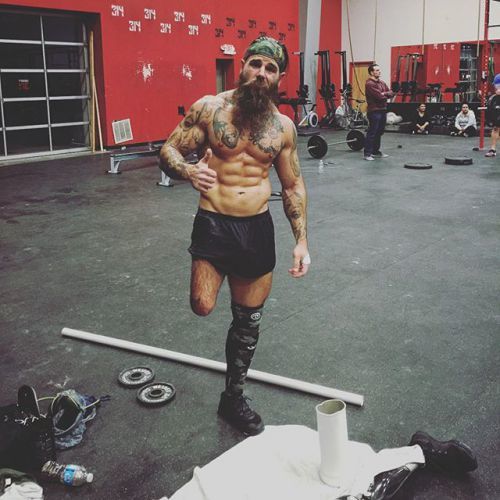 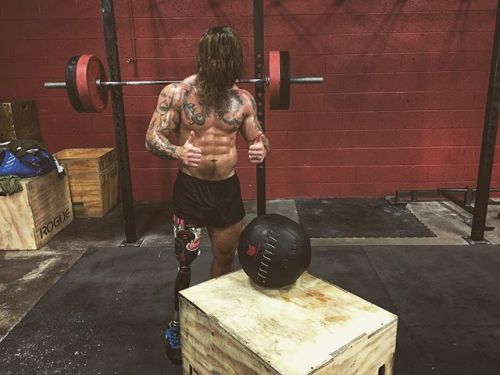 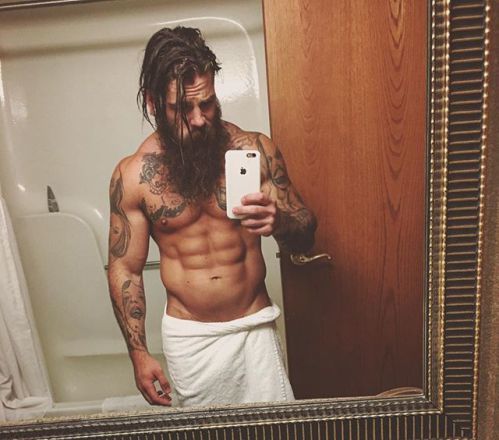 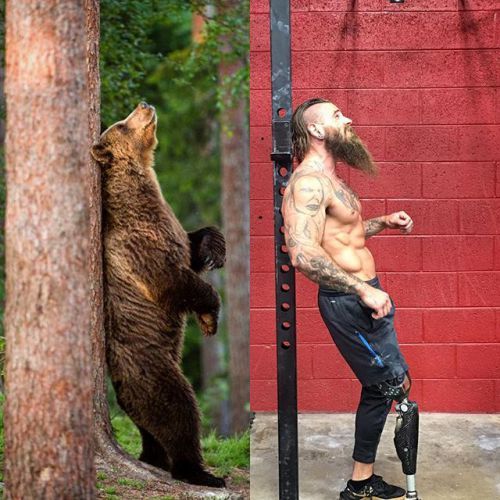 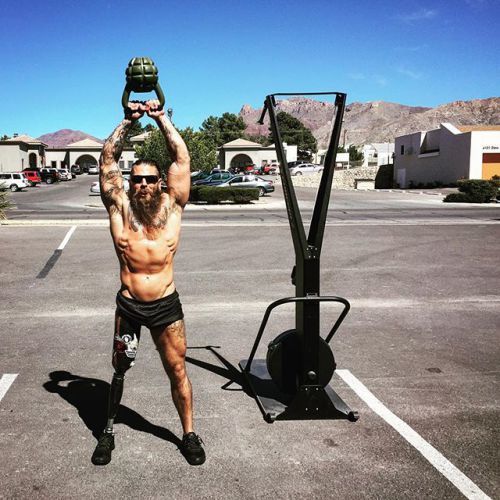 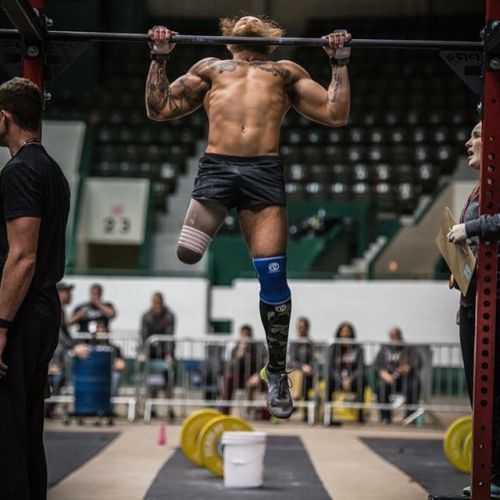 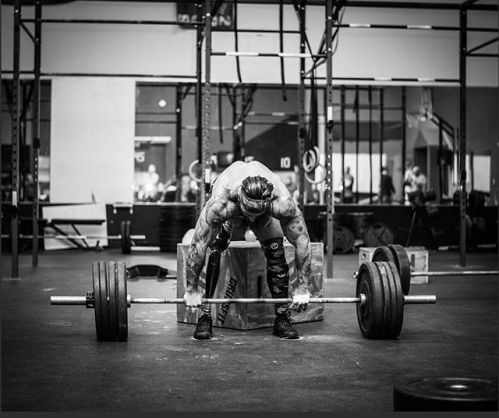 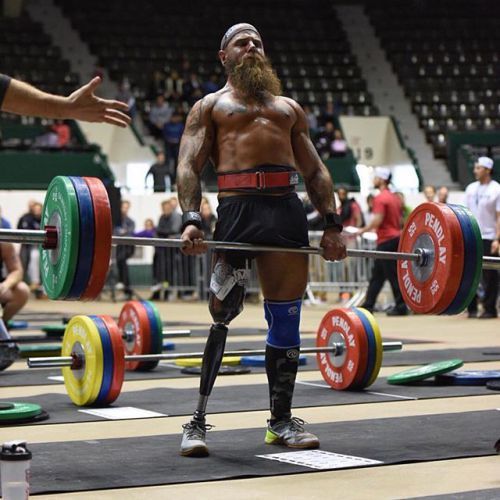 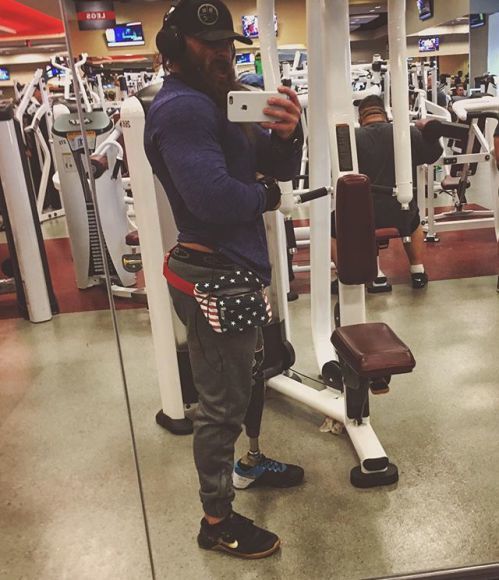 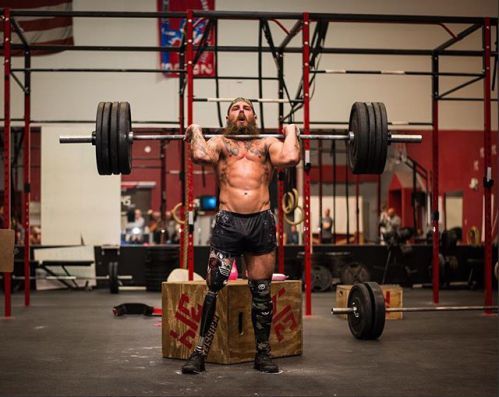 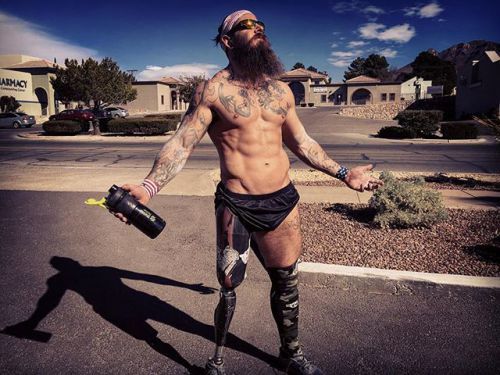 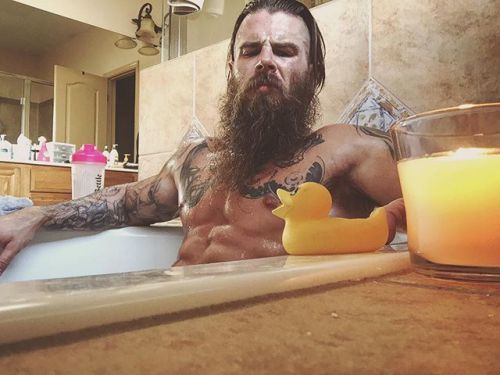 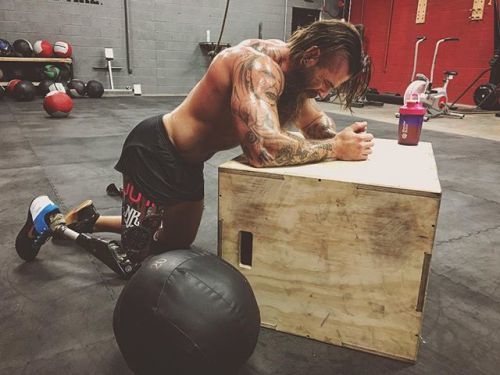 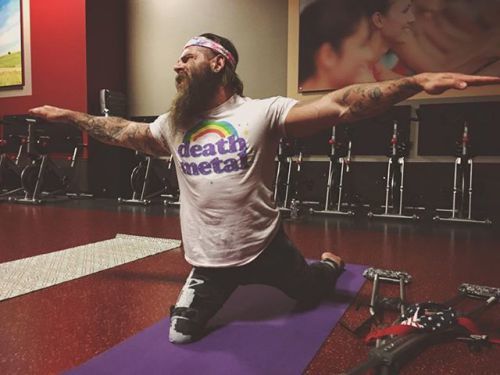 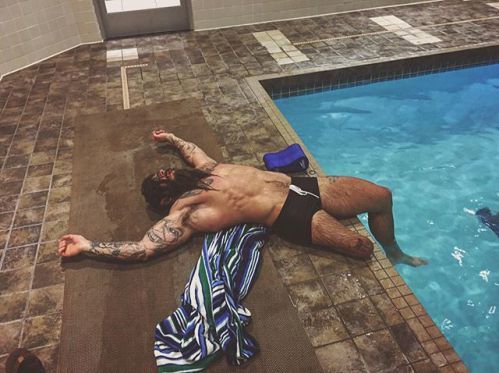 Hopefully, this article above has helped you to gain motivation and bring some small value to you. Please share this article if you feel it useful. Thanks!

Just don't give up